With deep sorrow, the PHJ family mourns the passing of former Managing Partner, Adrianne Landry Baumgartner, who passed away on Wednesday, June 22, 2022, at the age of 69, following a long illness. 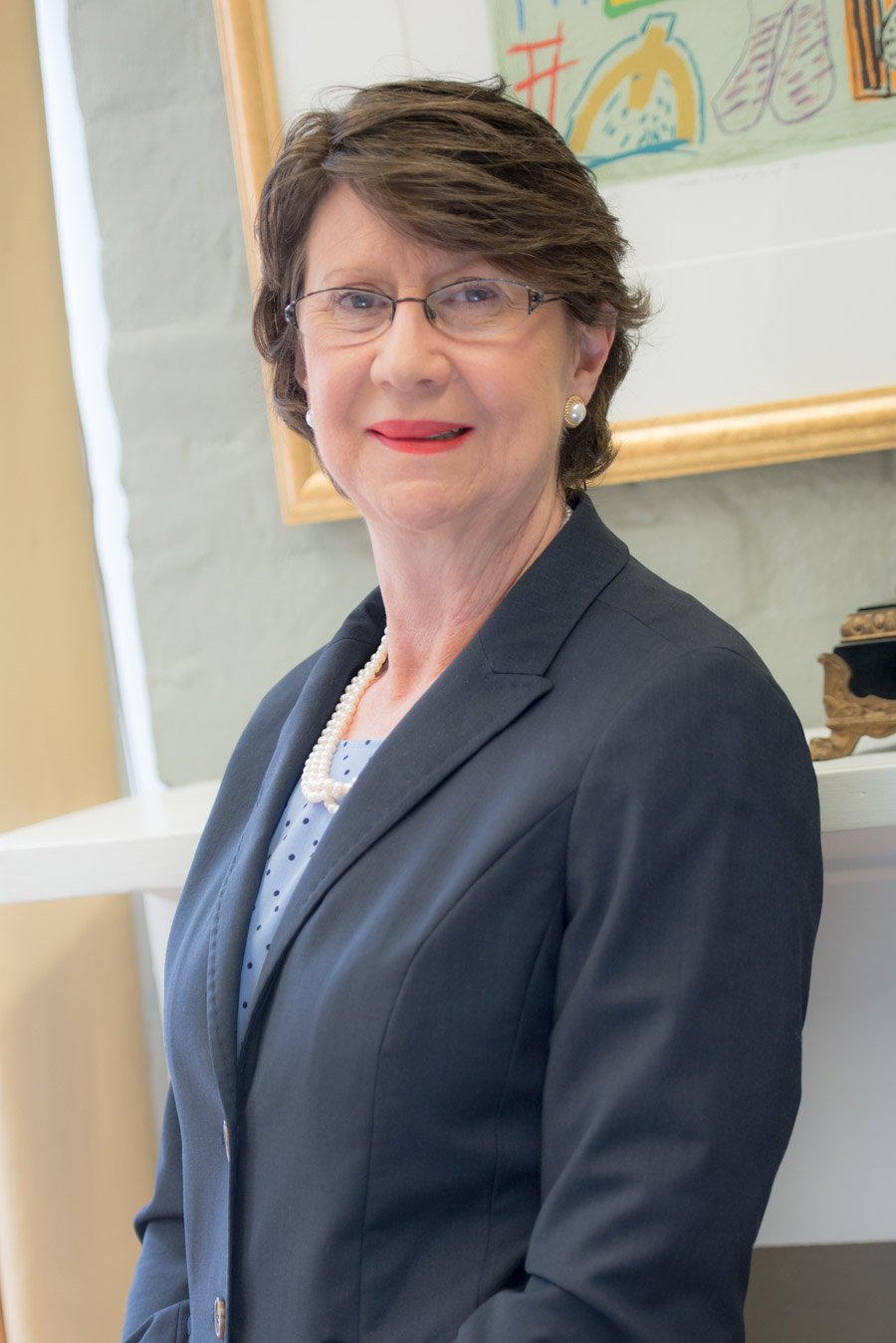 Adrianne was the oldest of 11 children born to Alfred Smith “Smitty” Landry and Adrianne Mouton Landry and grew up in New Iberia, Louisiana. She was an honor graduate of both the Academy of the Sacred Heart at Grand Coteau and Newcomb College of Tulane University. Adrianne received her law degree from Tulane University School of Law (Order of the Coif) and began her amazing legal career with PHJ in 1978.

Adrianne’s service and devotion to her faith, profession and community was legendary. A lifelong devout Catholic, she served on the Saint Peter Catholic School Board and Stewardship Committee and was for many years a lector at Saint Peter Catholic Church. She served as a Trustee on the Saint Paul’s School Board of Trustees and as a member of the school’s Rennaissance Board. Professionally, she served on the Boards of the LADC, the Association of Defense Trial Attorneys, the Louisiana Association of Business and Industry and its Civil Justice Reform Steering Committee, on the Nominating and Legislative Committees of the Louisiana State Bar Association, and as a hearing officer, probation officer and fee dispute arbitrator with the Louisiana Disciplinary Board. She was a member of numerous local and national bar and professional associations, including the prestigious American College of Trial Lawyers. In 2020 she was honored with LABI’s Ed Steimel Achievement Award. In her community, Adrianne served on the Board of Directors of Support our War Heroes, and the Covington Food Bank.

Adrianne will be remembered as a widely respected and passionate lawyer, great leader, generous and loyal friend, and mentor to many. She will be sorely missed.

For more information on attending her services, please view her obituary here.
https://www.ejfieldingfh.com/obituaries/Adrianne-Baumgartner/