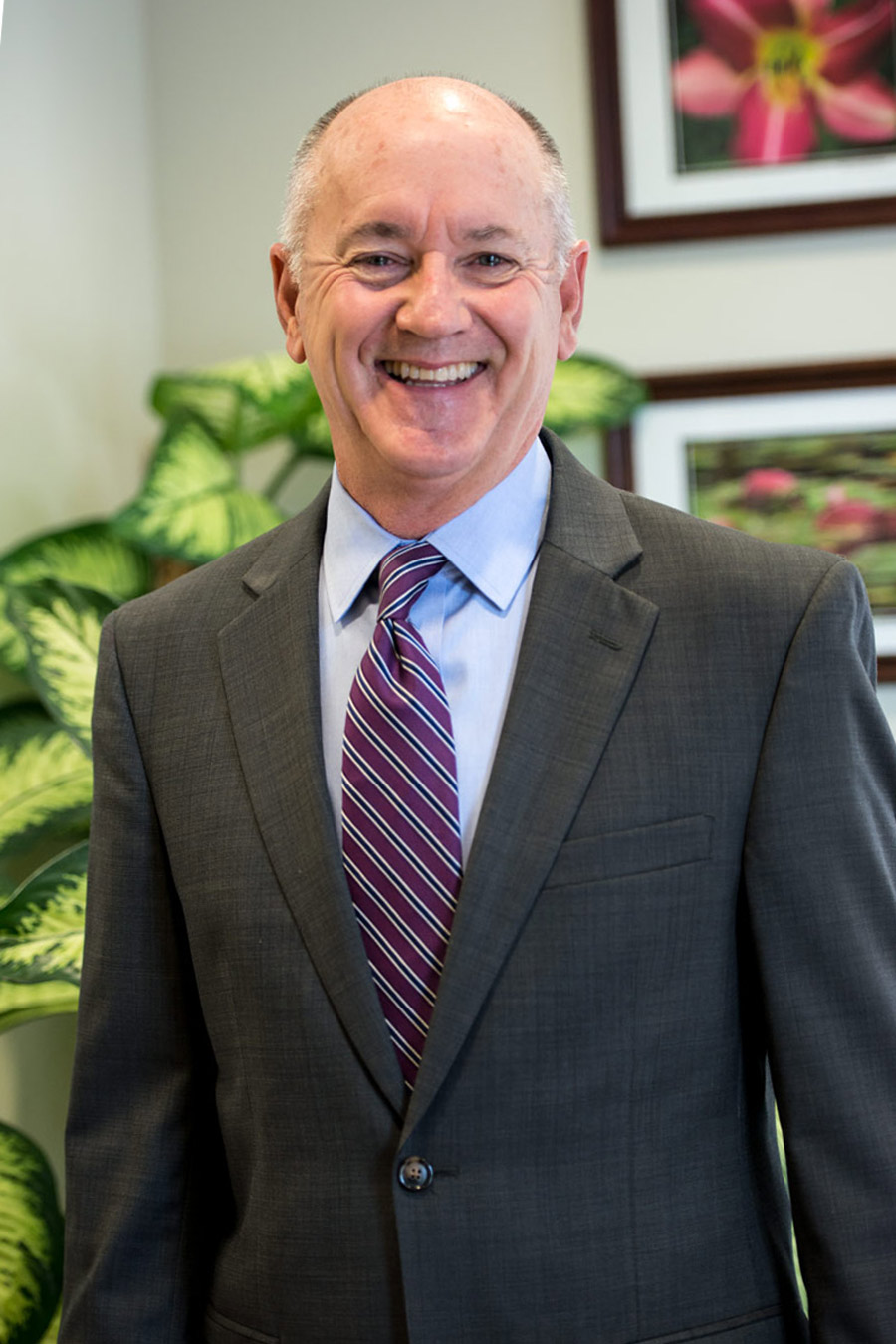 Bill is a past president of the Greater Covington Bar Association (1992-1993) and has been actively involved in the Boy Scouts of America, serving as Scoutmaster for several years. He and his wife, also an attorney, have been married for over 25 years and have two children who are now in college.