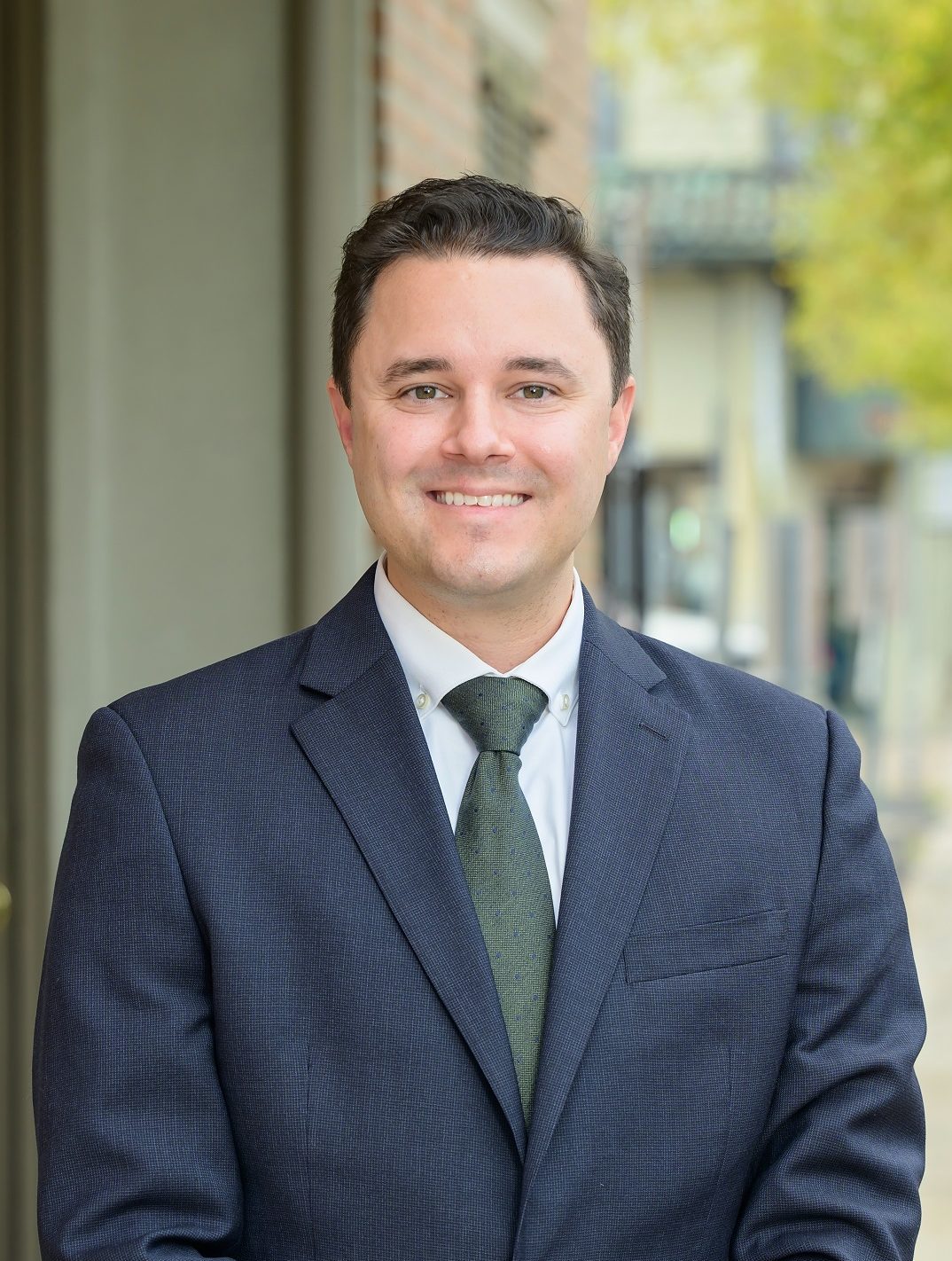 Travis L. Simmons has been an associate in the firm’s Covington office since 2019. His practice primarily consists of insurance defense for personal injury cases. He also has experience litigating insurance coverage issues, premises liability claims, property damage claims, contractual claims, and toxic tort claims. He is admitted to practice before all Louisiana state courts and Louisiana United States District Courts, as well as the United States Fifth Circuit Court of Appeals. He received his Bachelor of Science degree from Louisiana State University in 2014 in Renewable Natural Resource Ecology. He is a 2017 graduate of Louisiana State University Paul M. Hebert Law Center, where he received his Juris Doctorate and Degree in Comparative Law. In law school, Travis completed externships for Honorable Judge William A. Morvant at the Nineteenth Judicial District Court and for Honorable Judge Jewel E. Welch at the Louisiana First Circuit Court of Appeal. Travis also completed LSU’s Civil Mediation Clinic, where he mediated small claims cases at the Baton Rouge City Court. After admission to the bar as an attorney, Travis has successfully defended insurance companies and their insureds via bench trials, jury trials, and appellate advocacy and briefing. Travis is an active member of the 22nd Judicial District Bar Association and 22nd Judicial District American Inn of Court in addition to being a volunteer for the local Habitat for Humanity organization.