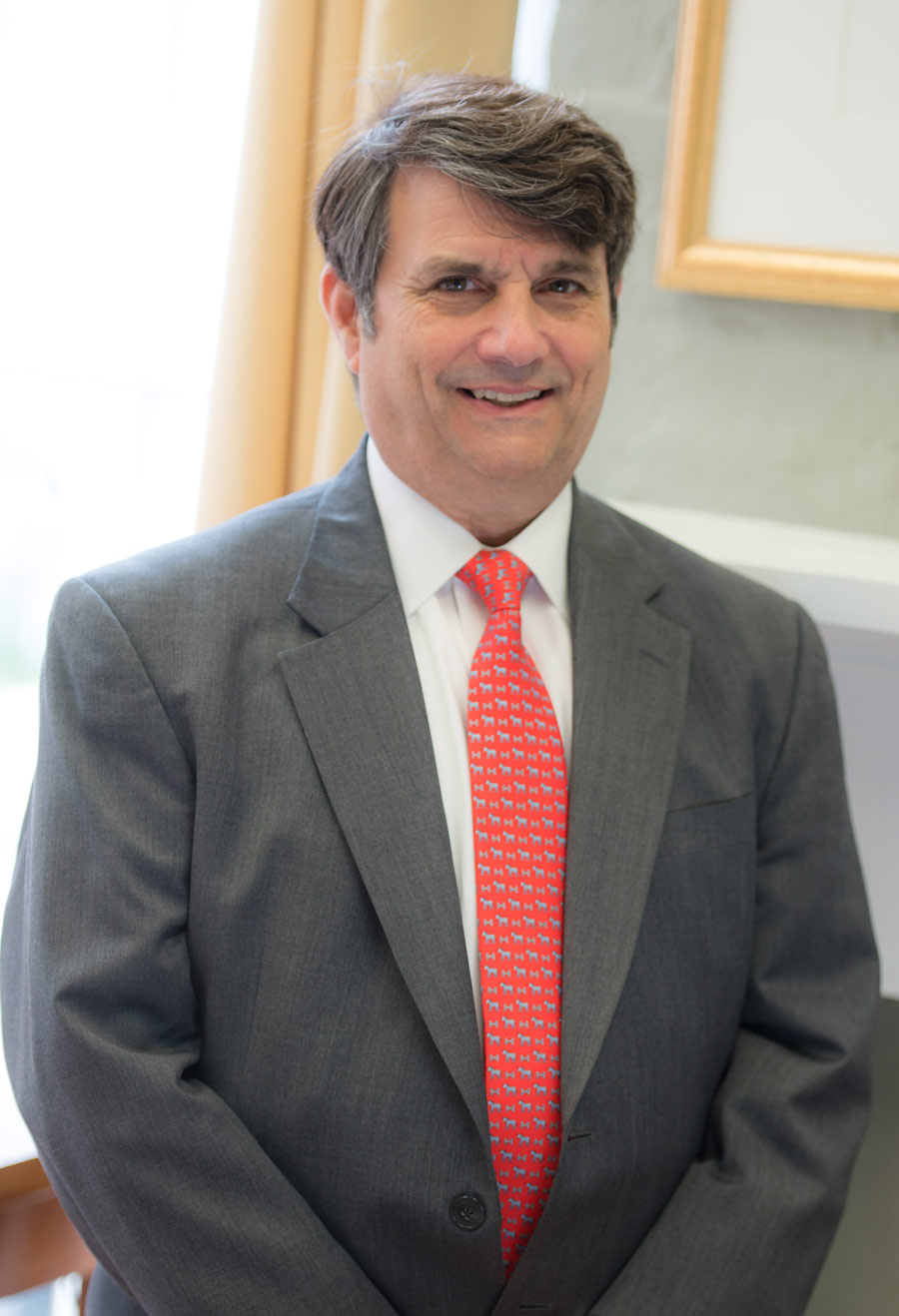 Ralph is a native New Orleanian. He is a graduate of Tulane University (B.A., History 1971), Tulane University School of Law (1973) and The George Washington School of Law (LLM Taxation 1976). He served as a Captain in the U. S. Army JAG Corps from 1973-1976. In October 1976, upon his discharge from military service, he began practicing with the law firm. After serving 37 years as a partner in the firm, he continues working full time as “of counsel” to the firm.

Ralph is Board Certified in Estate Planning and Administration. He has extensive experience preparing wills, donations and trusts, and handling successions and other matters-both transactional and in court– in the field of general civil law. He counsels clients concerning their estate planning needs. He advises and represents individuals and local small businesses on a variety of issues.

Ralph also specializes in the defense of legal malpractice, employment, and civil rights claims. He has handled, tried, and mediated cases in numerous Louisiana District Courts, Courts of Appeal and the Louisiana Supreme Court, as well as in all Louisiana federal district courts and the U.S. Fifth Circuit Court of Appeals.

Ralph counsels a major global asset management firm on Louisiana succession issues. He is a frequent lecturer and counsellor on a wide variety of subjects of interest to Louisiana District Attorneys. He is an honorary member of the Third District Volunteer Fire Department in River Ridge, Louisiana, and has counselled volunteer fire departments for more than 30 years.