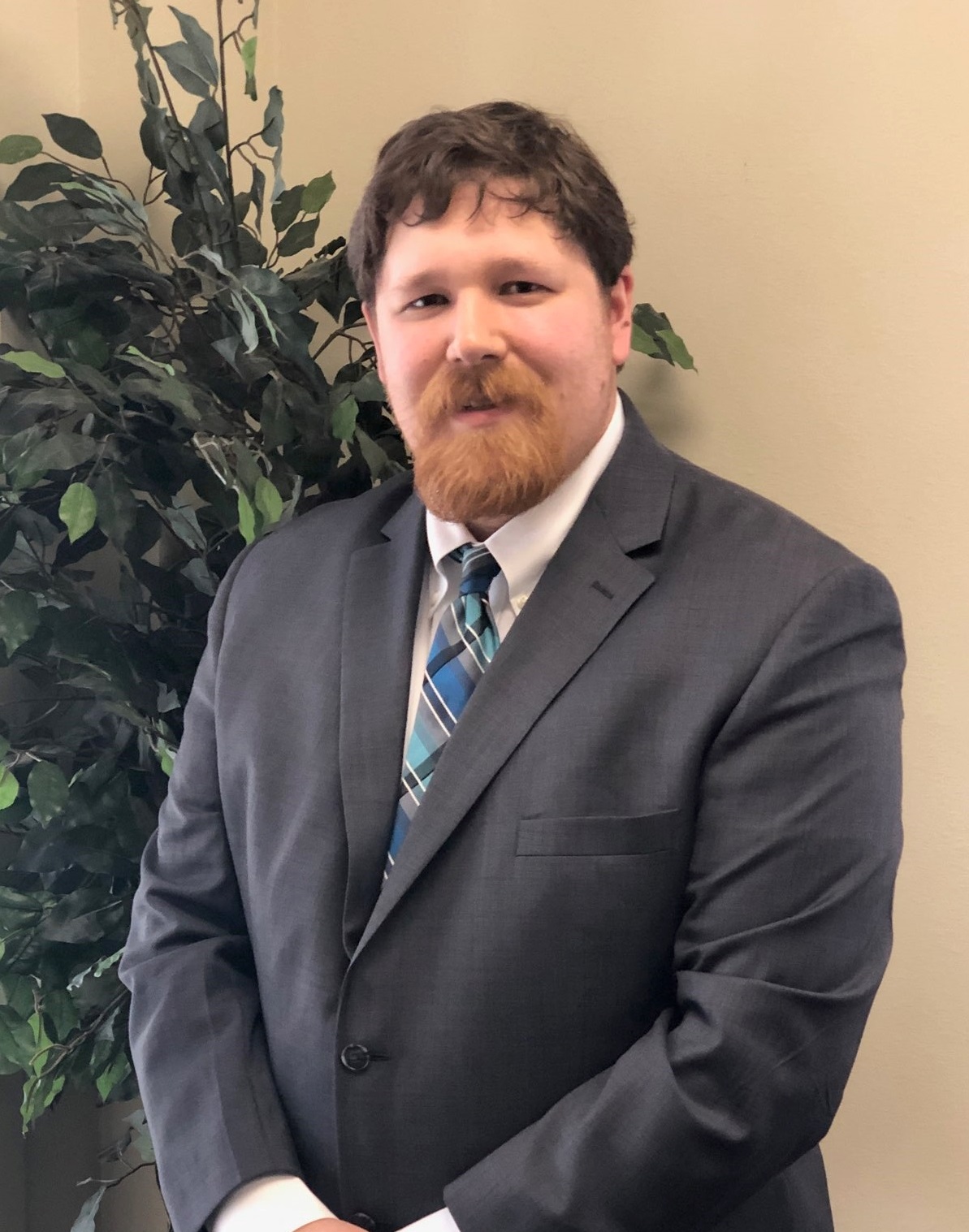 Matthew Roth is an associate in the Baton Rouge office, and joined the firm in 2018. His practice focuses on the defense of insurance companies and their insureds in personal injury, insurance coverage, premises liability, products liability, and bad faith/extra contractual cases. He is admitted to practice with the Louisiana State Bar as well as the United States Middle District Court of Louisiana.

Matthew graduated from Louisiana State University in 2012 with a Bachelor of Art in English and minor degrees in French and Political Science. He received his Juris Doctor and Graduate Diploma in Comparative Law from Louisiana State University Paul M. Hebert Law Center in 2016. As a law student, Matthew earned the CALI Award for Excellence in Local Government Law, served as Vice President of Internal Competition on the Trial Advocacy Board, and earned multiple appearances at the American Bar Association’s Arbitration Competition National Round with LSU’s ABA Arbitration Team, a team which he continues to help coach.