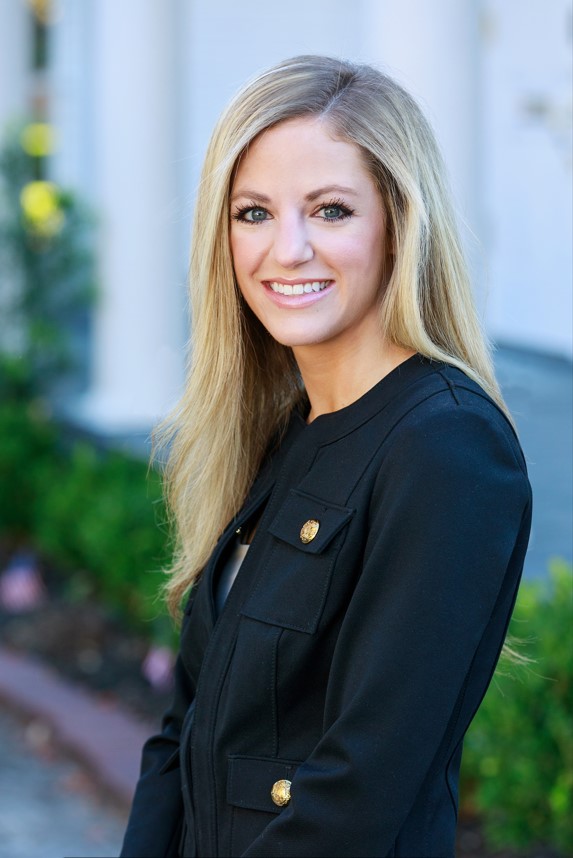 Kellye Grinton is a Partner in the Firm’s Baton Rouge office. After graduating from Louisiana State University with a B.A. in Mass Communications-Political Communication and a minor in History, she earned her Juris Doctorate from Loyola University New Orleans in 2012.

In recognition of her professional accomplishments, Kellye has been consistently named as a Super Lawyers-Rising Star since 2019 and was a finalist for the Louisiana Association of Defense Counsel Frank L. Maraist Award, as well as for the Louisiana State Bar Association’s Honorable Michaelle Pitard Wayne Professionalism Award. She is active in the Baton Rouge community and has served on the Baton Rouge Bar Association Young Lawyers Section Council since 2016, currently serving as Chairman. She was honored in 2022 for her community involvement by the Boys and Girls Club of Metro Louisiana as Great Futures Gala Honoree.

As a law student, Kellye was awarded the Law Excellence Award in Construction Industry Law for the highest grade in the course. She earned a place on Loyola’s Moot Court and served on the Selection Sub-Committee. She also represented Loyola on the Sports Law Competition Team. Kellye worked as a summer law clerk to the Honorable S. Maurice Hicks, Jr. in the U.S. District Court for the Western District of Louisiana and with the U.S. Attorney’s office for the Western District of Louisiana.