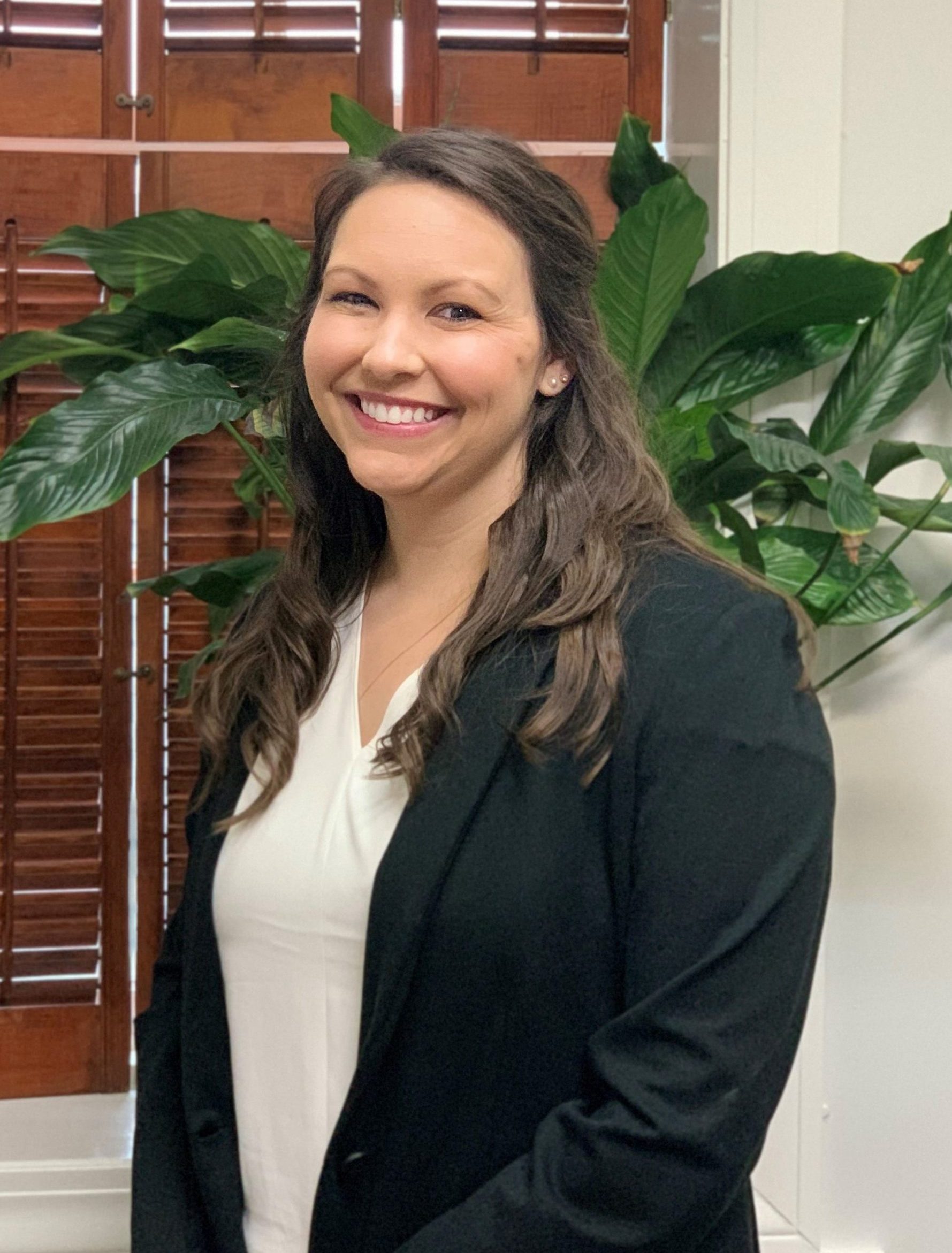 Kaitlyn Bourg is an associate in the Thibodaux office. She received a Bachelor of Arts in English at Northwestern State University of Louisiana in 2014. She earned her Juris Doctorate and Degree in Comparative Law from Louisiana State University’s Paul M. Hebert Law Center in 2018.

During her time in law school, Kaitlyn was involved with the Journal of Energy Law and Resources, and she served as a Senior Editor on the Editorial Board. Kaitlyn also completed an externship in Beaumont, Texas during law school with the Honorable Judge Marcia A. Crone at the United States District Court for the Eastern District of Texas.

Kaitlyn is admitted to the Louisiana State Bar, to all United States District Courts in Louisiana, and the United States Court of Appeals for the Fifth Circuit. Before joining the firm, she practiced workers compensation defense.