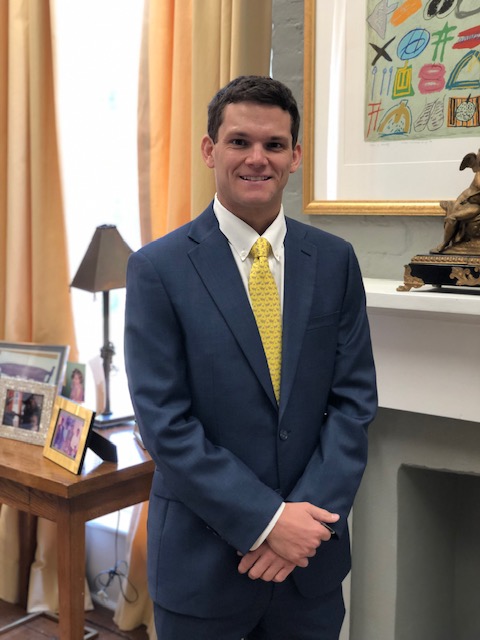 John Wegmann is an associate in the New Orleans office. He received his Juris Doctor and Graduate Diploma in Comparative Law from Paul M. Hebert Law Center, Louisiana State University in 2018.

As a law student, John served on the Moot Court Board and completed externships with the Eastern District of Louisiana under the Honorable Judge Jay C. Zainey and the Office of the Louisiana Attorney General under Stacie Deblieux.

Prior to law school, John worked for the Governor’s Office in the Children’s Cabinet and earned his Bachelor’s in Humanities and Social Sciences from Louisiana State University in 2013.