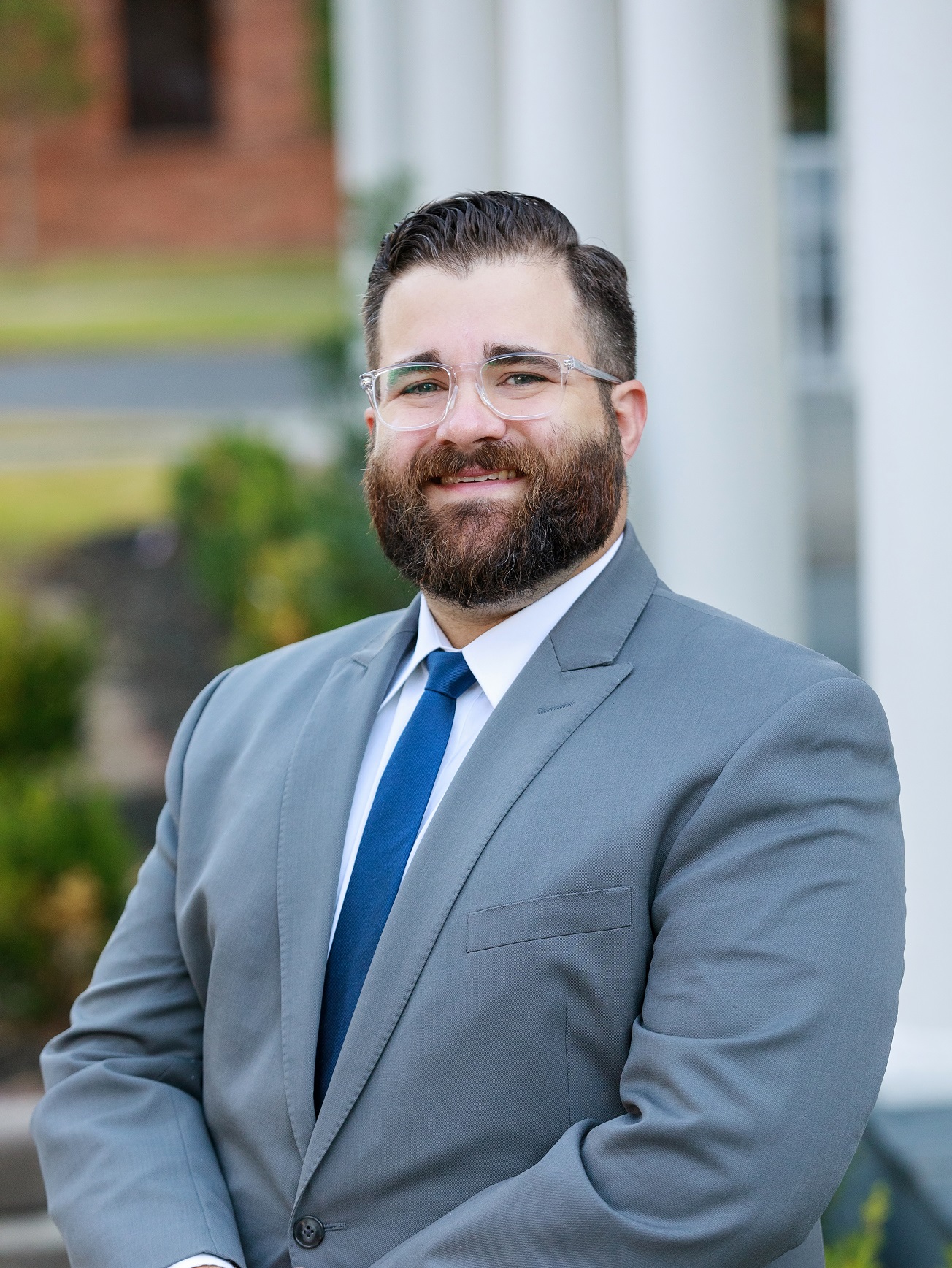 J. Murphy DeLaune is an associate at the firm’s Baton Rouge office. He joined the firm in 2017. His practice includes the defense of insurance companies in personal injury, insurance coverage, toxic tort, premises liability, products liability, excess insurance, property and bad faith/extra contractual cases. He has represented litigants in many of the state district courts in Louisiana, three of the five state circuit courts of appeal, the Louisiana State Supreme Court, all three of the federal district courts in Louisiana, the U.S. Fifth Circuit Court of Appeal, and the Supreme Court of the United States. Born in Baton Rouge and raised in Gonzales, J. Murphy and his wife Kristen DeLaune, born and raised in Baton Rouge, now premanently reside in the Baton Rouge area with their son, Ethan.