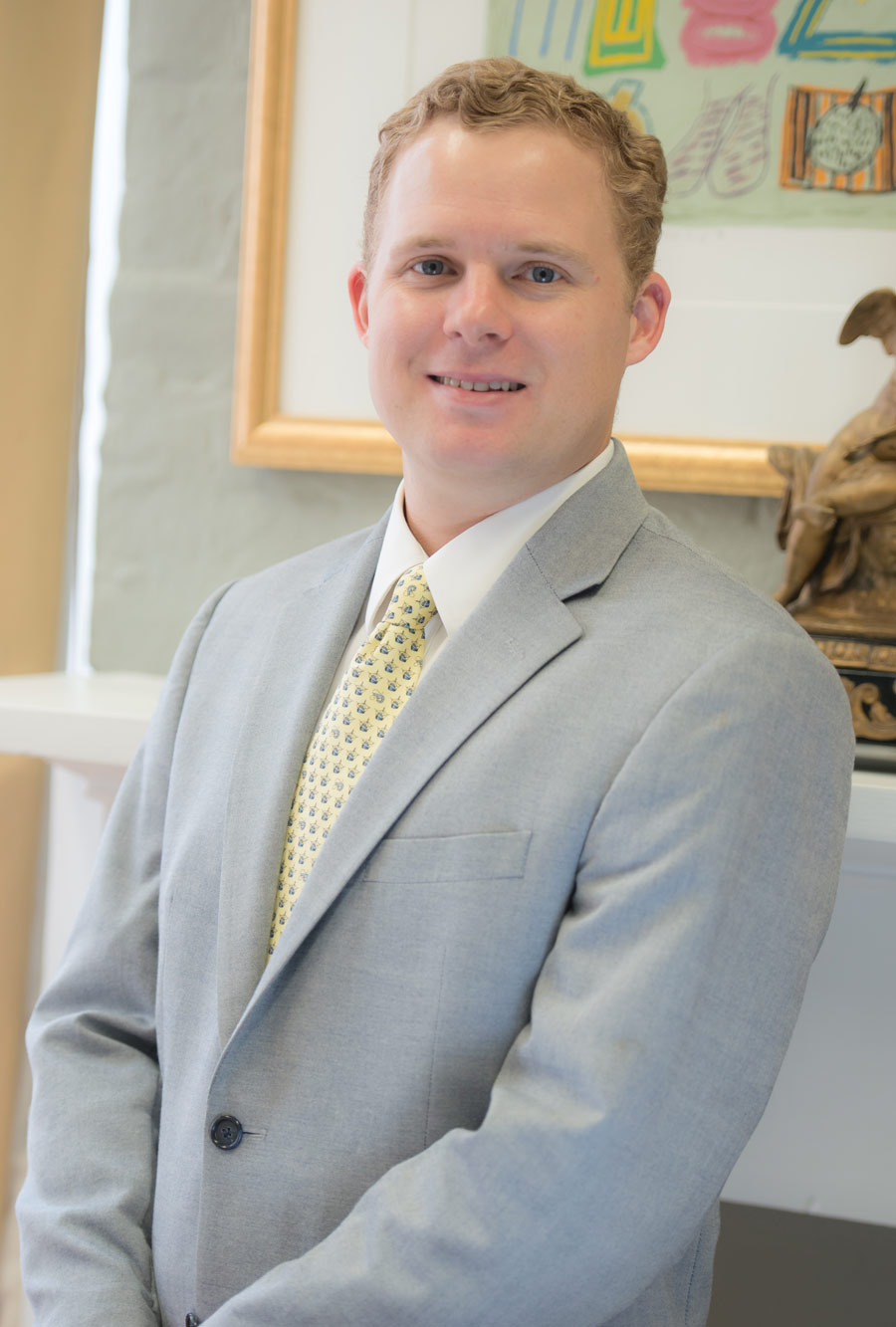 Gordon Guthrie is a partner in the New Orleans office. Gordon’s diverse practice area includes a wide array of civil litigation, with a primary focus on commercial litigation, insurance defense/coverage, subrogation, product liability, and bad faith/extra-contractual cases, and he regularly advises local and national companies on complex contractual and transactional disputes. His litigation experience includes numerous trials and mediations throughout Louisiana in both state and federal court, as well as the Louisiana appellate circuits and the Louisiana Supreme Court. Gordon also serves as an advisor to a number of non-profit organizations within and outside Louisiana.

Gordon resides in New Orleans with his wife and daughter and is an active member of the New Orleans community. He previously served as a board member of the Louisiana Association of Defense Counsel and is a member of its Research and Policy Committee. He regularly presents and speaks on ongoing tort issues and has provided commentary on recent tort reform legislation.

Gordon graduated from Emory University, with distinction, in 2008, and he earned his Juris Doctor (cum laude) and Graduate Diploma in Comparative Law from the Paul M. Hebert Law Center, Louisiana State University in 2012. As a law student, he served as Articles Editor of the Louisiana Law Review and served on the Moot Court Board as well as the Chancellor’s Advisory Board. He clerked for Judge Guy P. Holdridge of the 23rd Judicial District Court and externed for Judge James Brady of the United States District Court for the Middle District of Louisiana. He has been involved with several Louisiana Law Institute projects, including the crafting of proposed legislation for an expedited jury trial procedure.