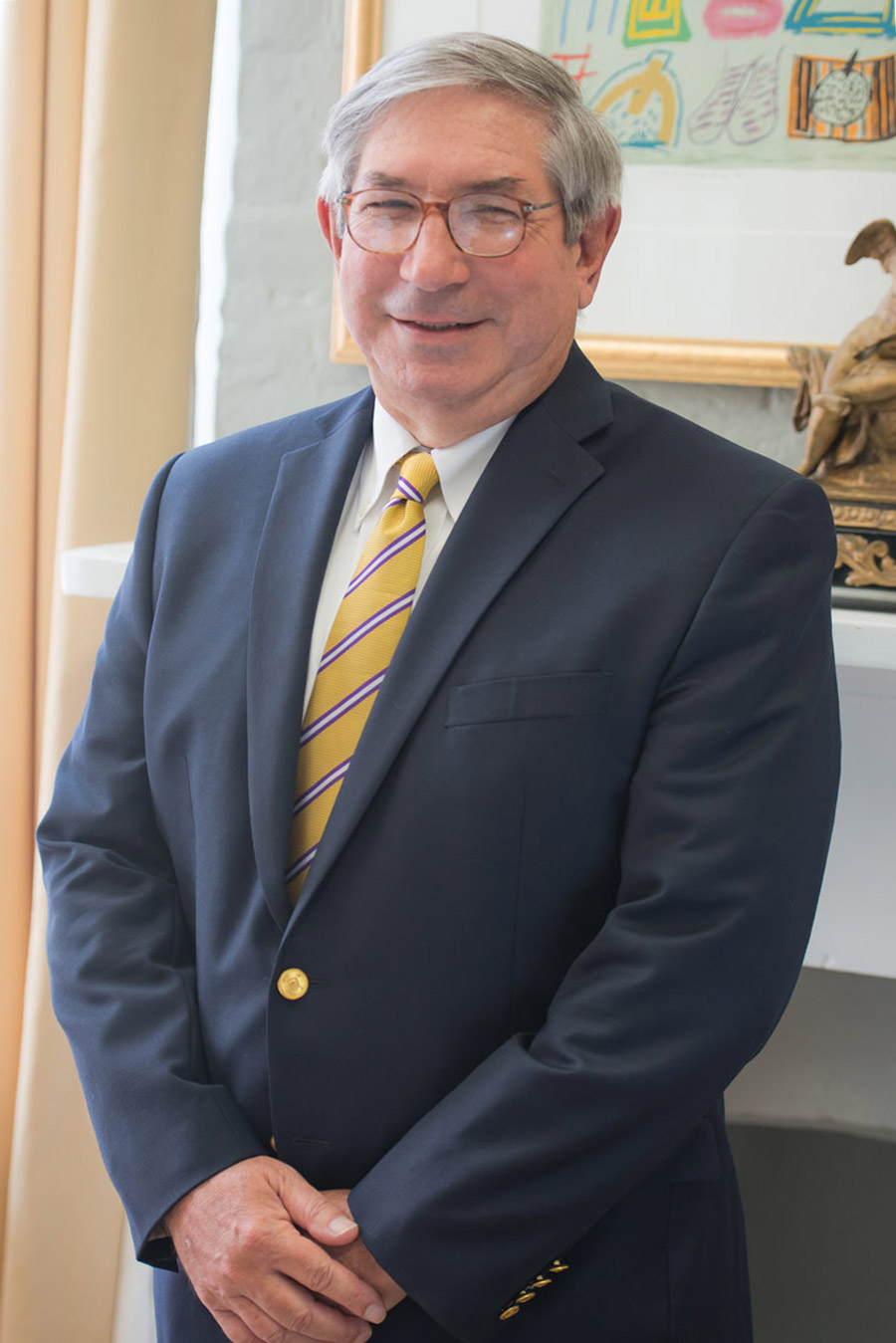 After an appellate clerkship, Glenn Adams joined the firm as an associate and subsequently became a partner. His diverse practice includes insurance defense in the areas of personal injury, premises liability, products liability, property and bad faith/extra-contractual claims. His practice also includes toxic torts having defended national and local product and employer asbestos, silica and mold matters. He has special expertise in defending recreational vehicle and manufactured housing cases. He has also represented health insurance carriers, errors and omissions carriers and life, health and property insurers.

He has handled, mediated and tried cases in numerous Louisiana State Courts including all appellate circuits and the Louisiana Supreme Court and in federal courts in the Eastern, Middle and Western Districts of Louisiana as well as the Fifth Circuit Court of Appeals.

He has been an active member of the State Bar Association including serving as a member of the House of Delegates (1996-present), the Group Health Insurance Committee (1990-2018) and the Insurance Committee (2018- present). He has served as a Hearing Committee member for the Louisiana Attorney Disciplinary Board (1997-2003, 2010-2016) and on the Attorney Disciplinary Board (2006-2009). He is a member of the Federal Bar Association, Defense Research Institute New Orleans Association of Defense Counsel, Louisiana Association of Defense Counsel, Claims and Litigation Management Alliance (‘CLM’) and the Manufactured Housing Institute.

As a member of the community, he has served on the Board of Directors of his neighborhood association, Audubon Area Zoning Association for many years and was instrumental in establishing the Audubon Area Security District in Uptown New Orleans and currently serves as its President. He and his wife Nancy are, with their three children, active sailors and boaters on Lake Pontchartrain and the Mississippi Gulf Coast.