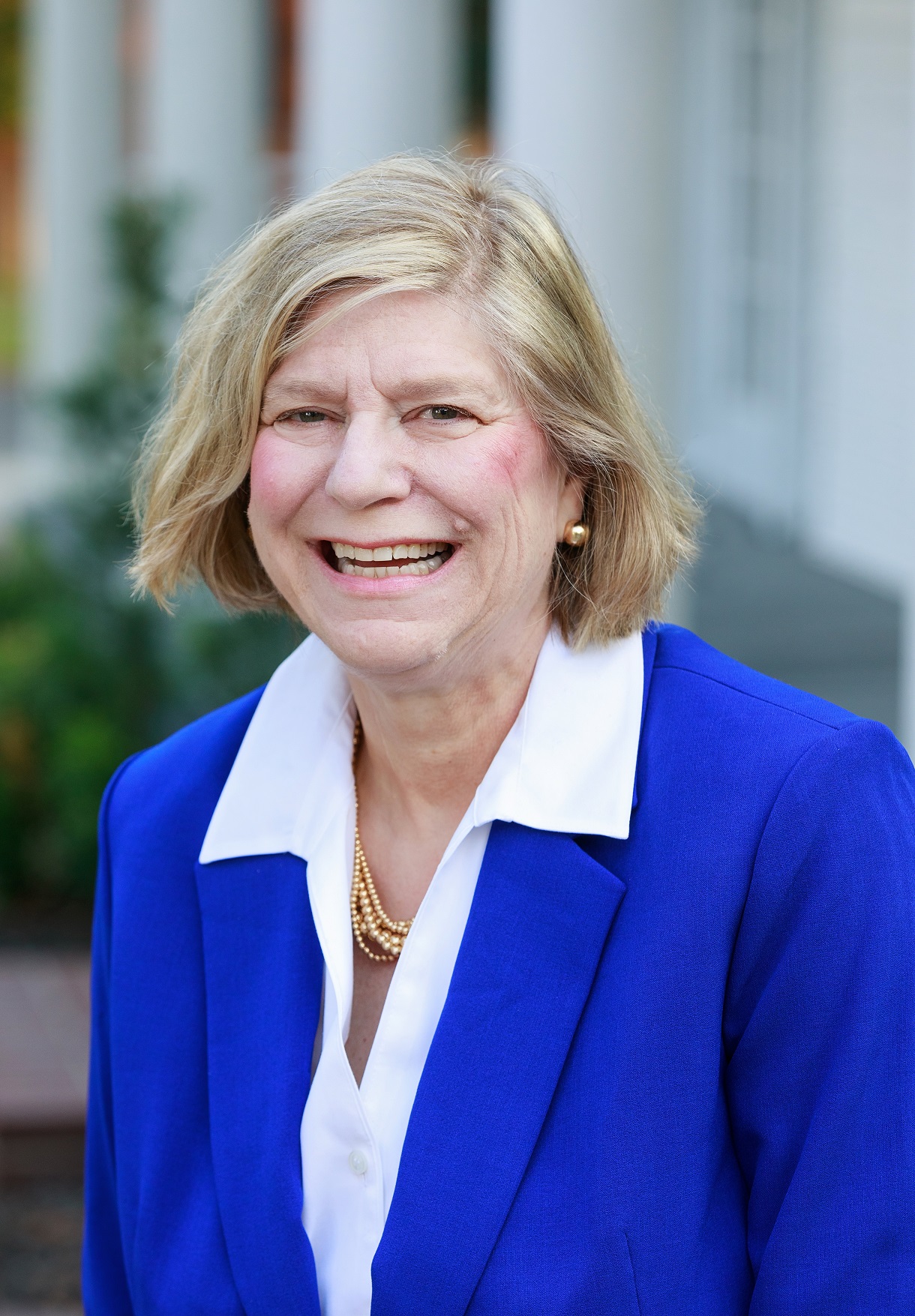 Emily Morrison is an associate in the firm’s Baton Rouge office and joined the firm in 2007. Emily was a law clerk with the Louisiana Supreme Court to Justice Harry T. Lemmon (Ret.) and with the 29th Judicial District Court to Judge Mary Ann Vial Lemmon who is now a federal court judge. Emily worked for the Louisiana Attorney Disciplinary Board from 1993 to 1998 as its staff attorney. During the past ten years, Emily has represented attorneys in the disciplinary system and before the Louisiana Supreme Court in bar discipline matters. Her prior legal experience includes the defense of state agencies and officials in §1983 civil rights and tort claims brought by inmates and state employees.

Emily has extensive brief writing experience in federal and state court trial motion practice in bad faith/extra contractual damages and coverage issues in Hurricane Katrina cases, personal injury/automobile cases as well as state appellate practice on those issues. She also assists those members of the firm involved in the defense of insurers in claims for coverage in the Chinese Drywall Multi District Litigation in federal court in New Orleans.

Emily is married to Campbell Morrison and they have two children: Forrest and Ben. She is a member of the Junior League of New Orleans having served as vice-chairman and co-chairman of Teen Court of Greater New Orleans. She has taught Law Related Education Classes to junior-high school students for the St. Tammany Youth Service Bureau. She is an elder at St. Charles Avenue Presbyterian Church in New Orleans.