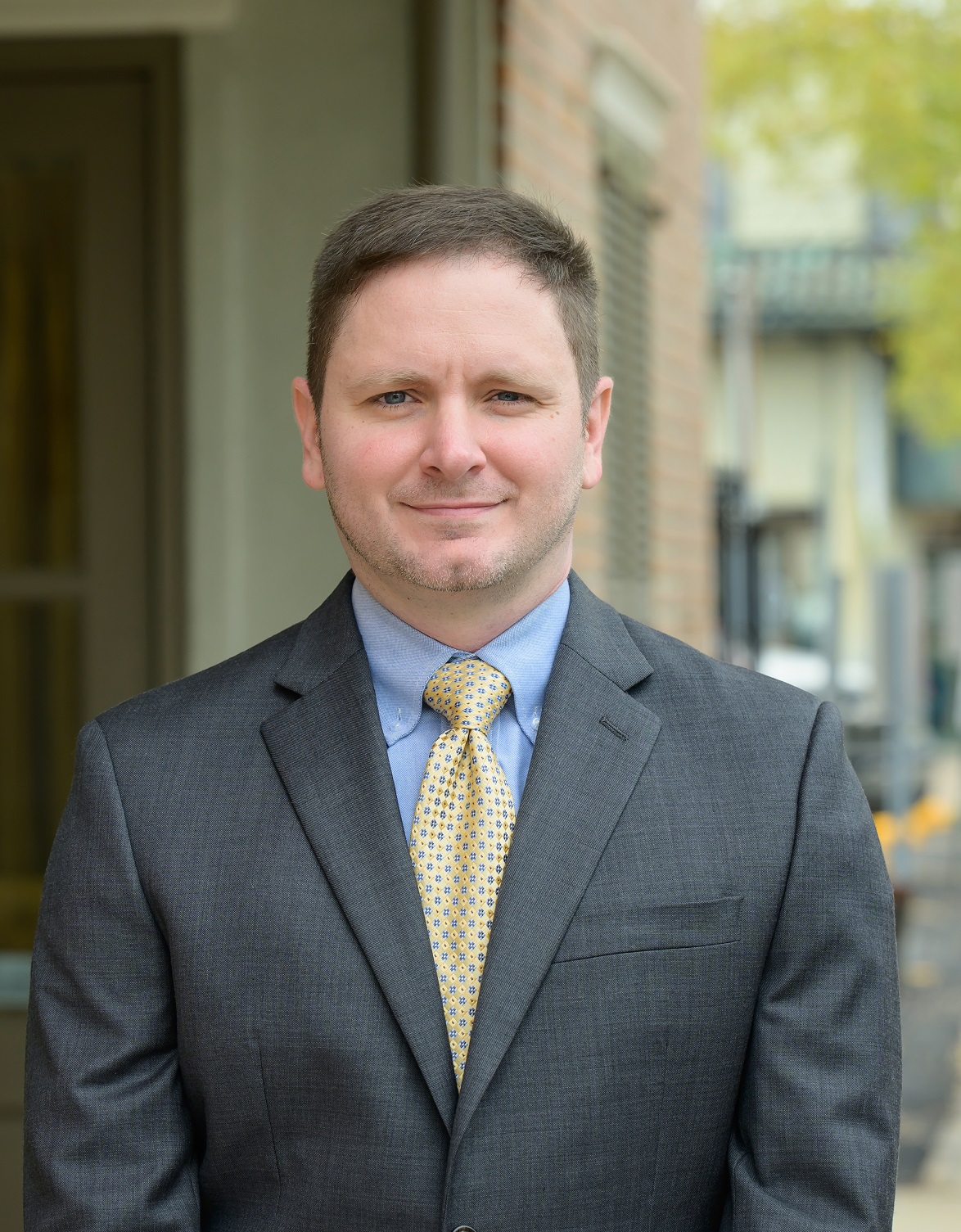 David J. Creighton is a native of Covington and an associate in the firm’s Covington office. His primary practice consists of insurance defense, corporate defense, and labor law.

He graduated from Louisiana State University with a B.A. History with a concentration in Political Science in 2010, and was a member of the LSU Honors College. He is a 2014 graduate of Loyola University New Orleans, College of Law. At Loyola, David served as class representative of the evening division, and received the runner up academic excellence awards in Constitutional Law and Criminal Law courses.

David practiced complex personal injury litigation and corporate defense for seven years before joining the firm in 2022. He also has experience in representing many businesses in labor law defense, and general business and legal advisement, and has made appearances before the Louisiana Supreme Court and several federal courts in Louisiana, Mississippi, and Alabama.

David is an active member of the 22nd Judicial District Bar Association. He is admitted to practice before all Louisiana State Courts and all Louisiana United States District Courts.