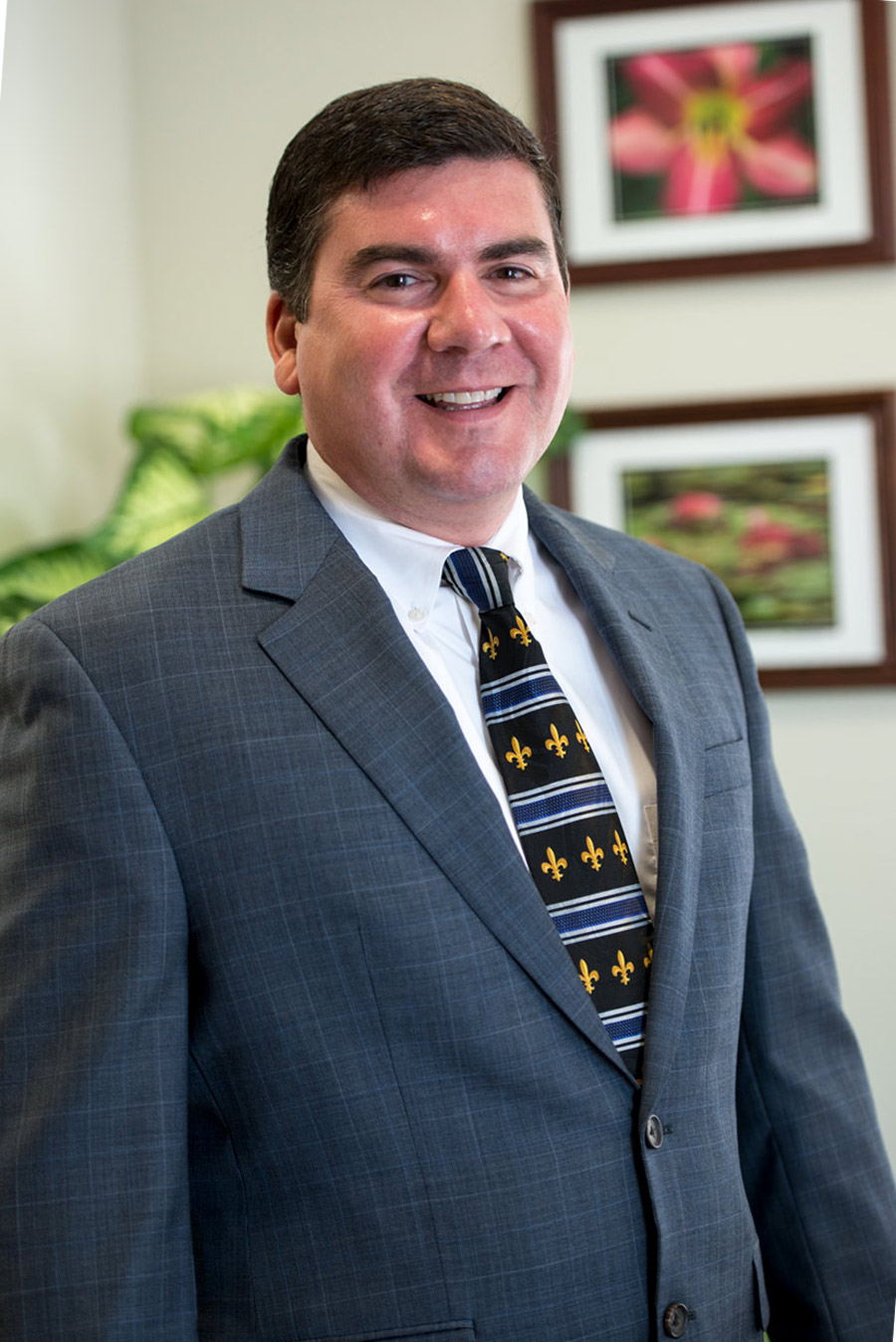 Darrin O’Connor is a partner in the firm’s Covington office. He joined the firm in December 2008. His primary focus is in insurance defense practice. The cases include claims arising from motor vehicle collisions and similar casualties, as well as first party claims and bad faith claims brought by insureds for property damage (including multiple claims in the wake of Hurricane Katrina) and other related losses. He has defended claims arising under homeowner’s coverages and personal injury claims involving ruptured discs surgically repaired, alleged ruptured or bulging discs, broken bones and even death claims. He has also provided opinions on various coverage issues related to property damage and personal injury.