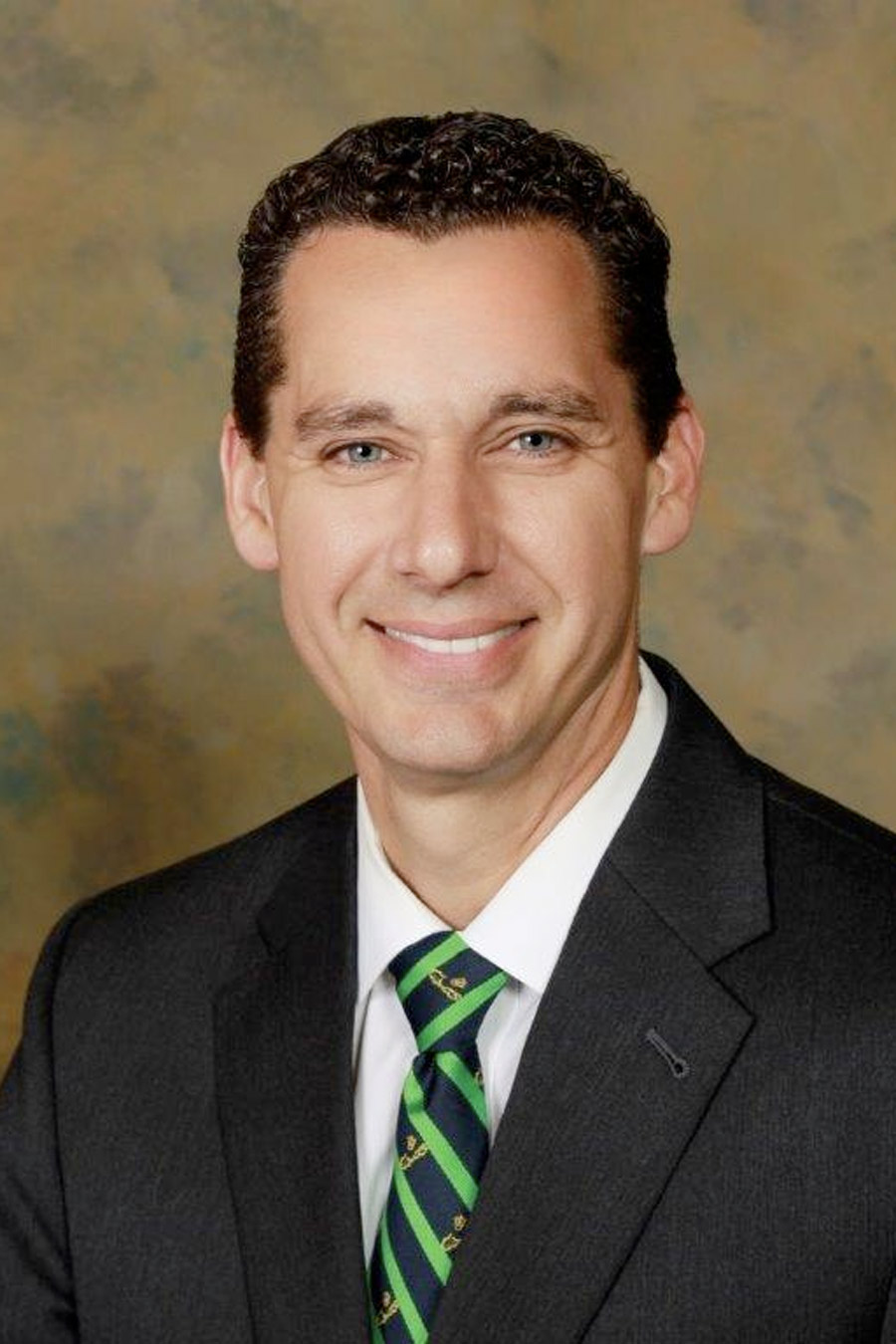 Bryan Haydel is a native of the Greater Baton Rouge Area. He joined the law firm of Porteous Hainkel & Johnson in 2006 and was made a partner in 2012. He maintains his practice in the firm’s Baton Rouge office. He is a 2001 graduate from Louisiana State University’s Paul M. Hebert School of Law and received admission to the Louisiana State Bar in 2001. He served as a Judicial Law Clerk for the Twenty-Third Judicial District Court before beginning his active practice of law. His practice includes representing insurance clients among various industries in cases involving products liability, toxic torts, class actions, bad faith, coverage, automobile accidents, premises liability, and general liability disputes. He has successfully litigated cases to both judges and juries in various State District Courts and US Federal District Courts for Louisiana. He has also handled appellate matters in various Courts of Appeal for Louisiana, the Louisiana Supreme Court and the US Fifth Circuit Court of Appeals.