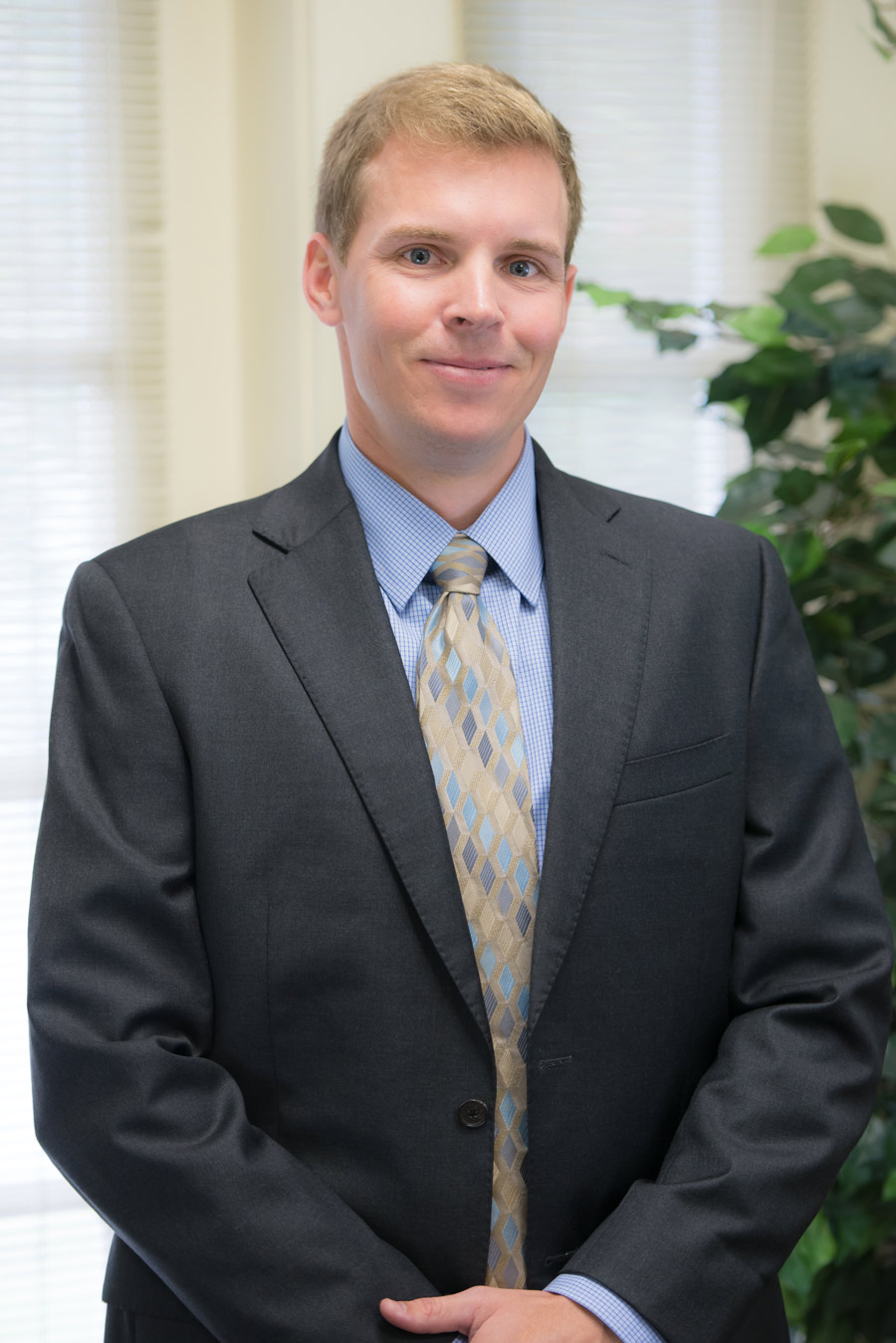 Beau Garon is of counsel to the firm. Mr. Garon was born and raised in Baton Rouge and attended University Laboratory School. Mr. Garon graduated from Louisiana State University in 2009, and then moved to New Orleans to attend Loyola College of Law. He earned a Juris Doctor with a certificate in Environmental Law in 2013. At Loyola, Mr. Garon was awarded the Law Excellence Award in Environmental Law: Hazardous Waste Disposal and Remediation. He was also an active member of the Environmental Law Society and the Real Estate Law Society. After graduating from law school, Mr. Garon practiced insurance defense and municipal liability defense in Metairie, Louisiana for two years before moving back to Baton Rouge to work in the Legal Division of the Louisiana Department of Environmental Quality.