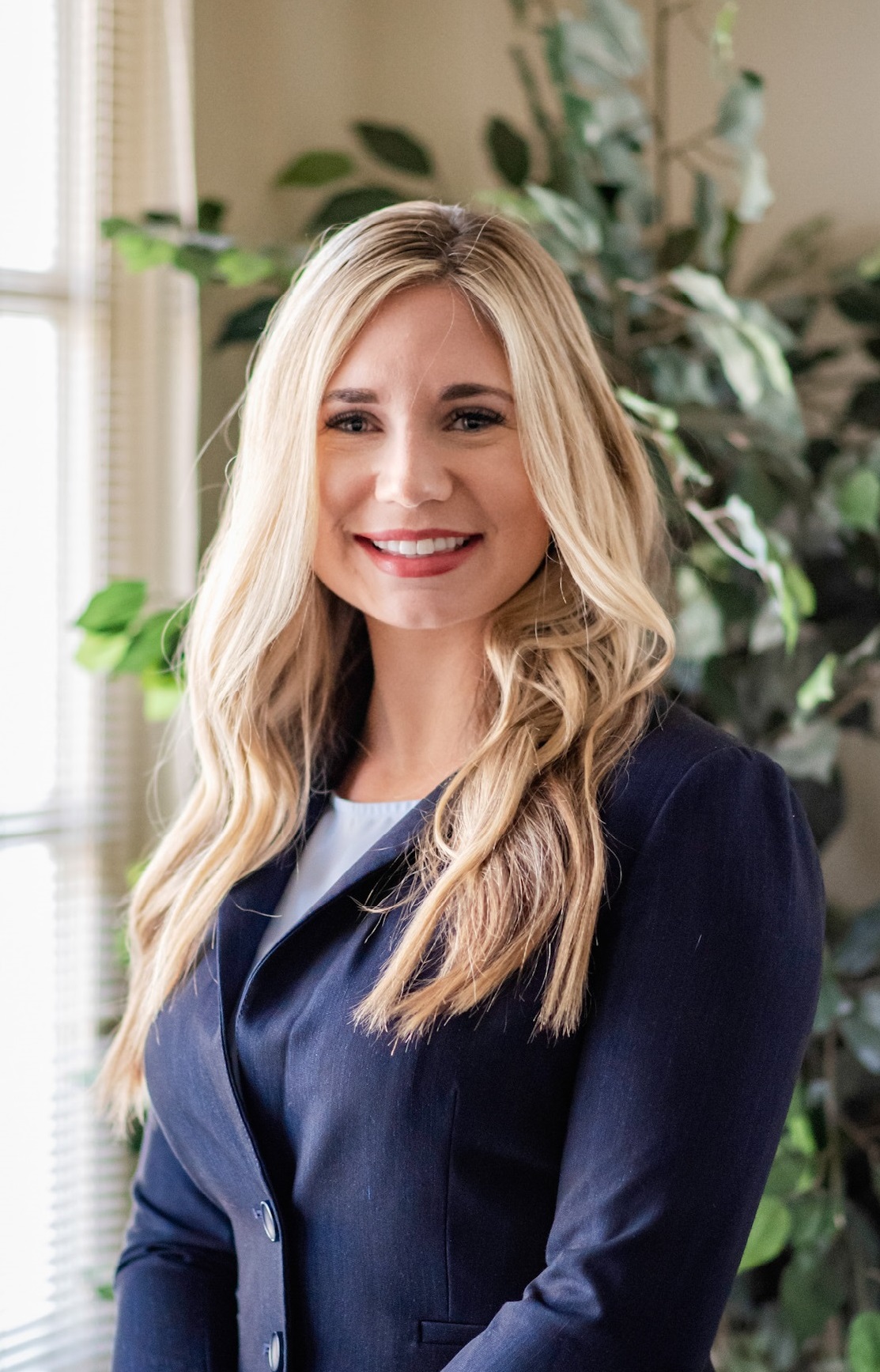 When she is not practicing law, Ashleigh enjoys spending time with her family, her two dogs, and friends.