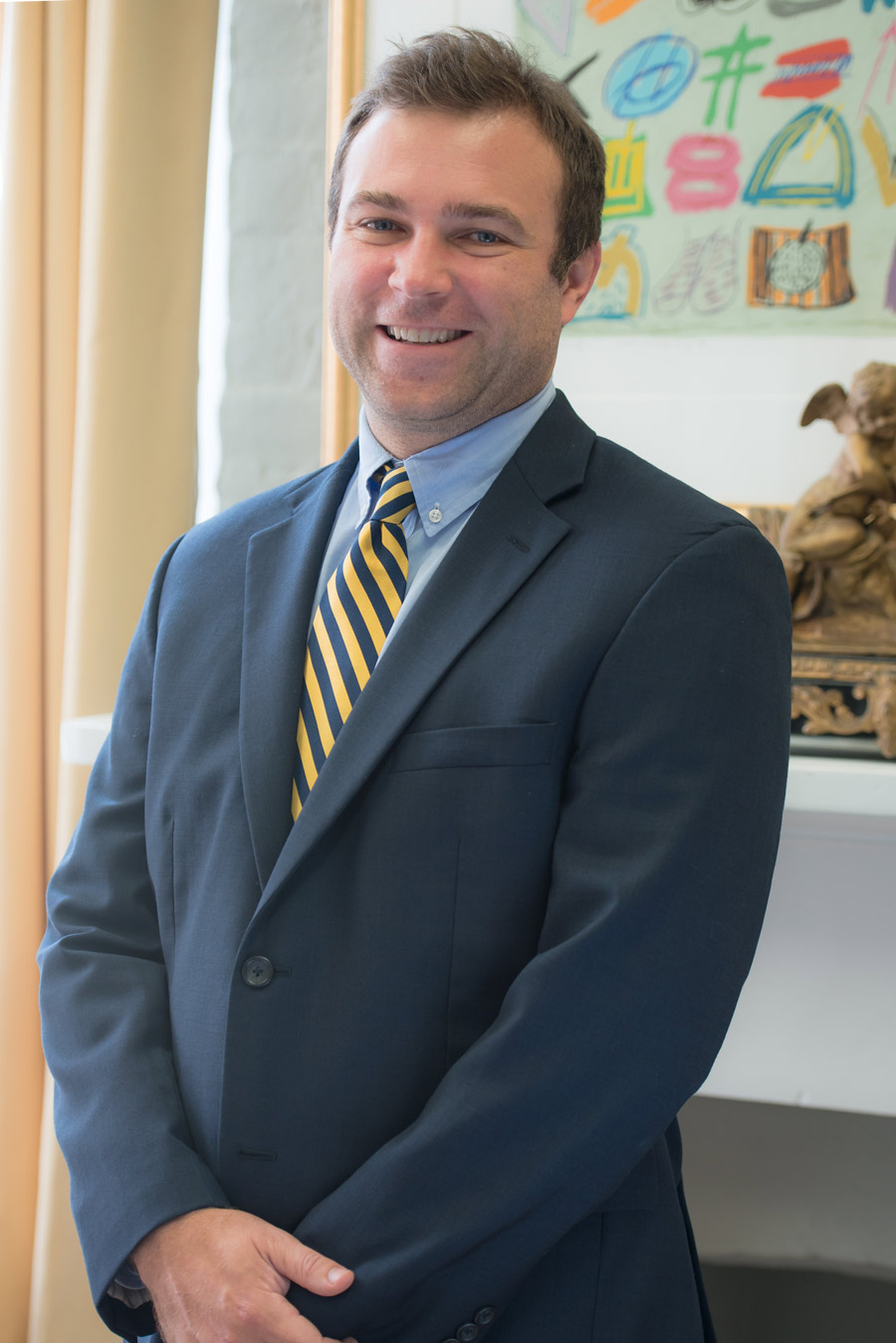 Andrew West is an associate in the New Orleans office. He joined the firm in 2017 and his practice primarily includes the defense of insurance companies in personal injury and insurance coverage. Prior to joining the firm, Andrew served as a law clerk to Chief Magistrate John Roper, U.S. District Court, of the Southern District of Mississippi.